Doordarshan will telecast the film on 8 August at 5:30 pm on DD National. This period film depicts the story of a remote Indian village people’s war against the British Empire during the year 1942’s and ultimate victory of their freedom from British slavery.

Watch this movie on DD Retro on 9 August at 7:30 pm. Chapekar Brothers is a 2016 Hindi period-drama movie starring Abhijeet Bhagat, Sanjeet Dhuri, Manoj Bhatt, and Govind Namdeo. The story revolves around the glorious journey of the Chapekar Brothers who contributed to the Indian freedom struggle in 1897. 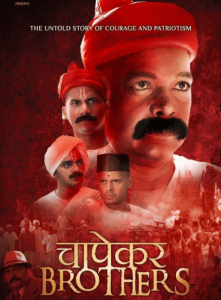 Watch this movie on 10th August at 5:30 pm on DD National. Mangal Pandey, a sepoy of Indian origin fights against British rule and saves the life of his British commanding officer leading to a strong friendship between the two.

Doordarshan will telecast the film on 11th August at 7:30 pm on DD Retro. The film incorporates the touching events in the life of Vinayak Damodar Savarkar – a great revolutionary, a political prophet and a born poet. The film depicts various important events in his chequered life. 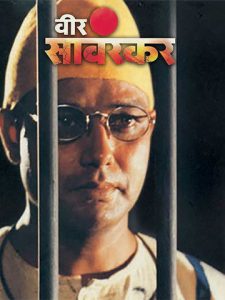 Watch this movie on DD National on 12th August at 5:30 pm. ‘Sardar’ is a 1994 Indian biographical drama film on Sardar Vallabhbhai Patel, one of India’s greatest freedom fighters. The film provides an account of Patel’s political life while India was taking first steps as an independent country. 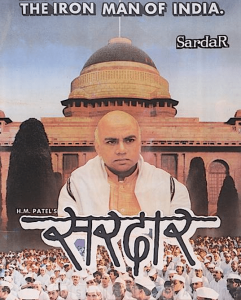 Doordarshan will telecast the film on 13th August at 7:30 pm on DD Retro. Disowned by his parents at a young age, a man ends up in a small village controlled by underworld dons and some very powerful politicians. 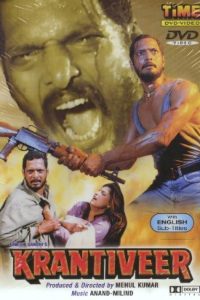 Watch this movie on DD National on 15th August at 12 pm. In this movie, a pair of twins gets separated at birth. One grows up as a Hindu in India, while the other is raised a Muslim in Pakistan. They are forced to battle each other during an Indo-Pak war. 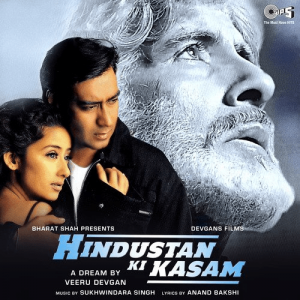 This movie is scheduled to be telecasted on 10th August at 5:30 pm on DD National. In the movie, Brigadier Suryadev Singh and Police Inspector Shivajirao Waghle are appointed to bring down Pralayanth, a terrorist who murdered officer Rudrapratap Chauhan and plans to evade India. 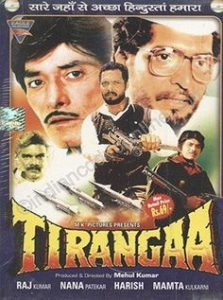 DD FREE DISH ONCE AGAIN ONE CHANNEL COME BACK